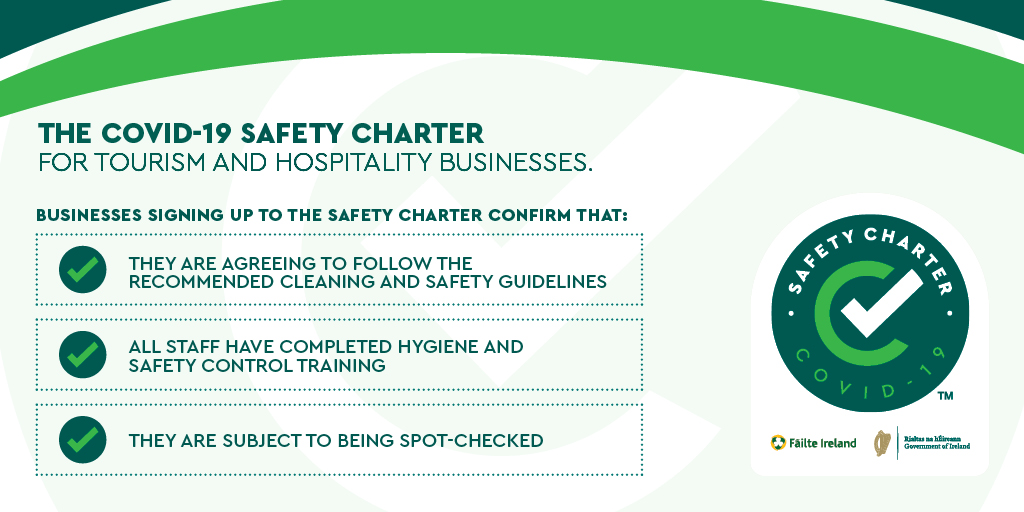 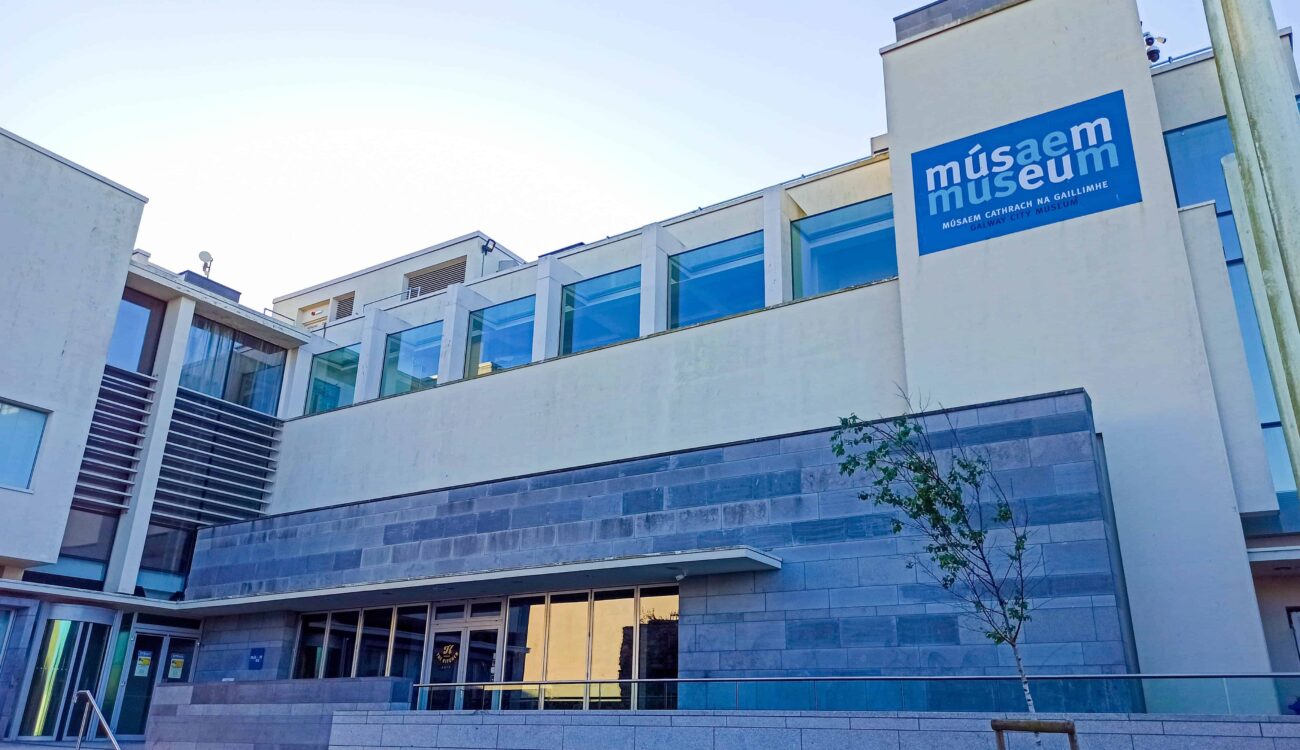 Right by the Corrib River, the Galway City museum opened in a new building in 2007 and is a free and multifaceted attraction covering Galway’s archaeology, folk history, art and natural history. You can see a traditional Galway sailboat, known as a “hooker”, and the “Great Mace”, a magnificent piece of ornamental silverware produced in Dublin at the start of the 18th century.

Fragments from the 16th and 17th centuries are presented in the “Medieval Stone Collection”, which has corbels, plaques, coats of arms, chimney fragments and two complete 16th-century fireplaces. There’s also a photography gallery documenting the city from the 1950s onwards, and artefacts like pipes, bottles and tin signs from Galway’s pubs dating to the 19th and 20th centuries.